This world is lucky that our female species don’t seek revenge for the atrocities on their kind. Instead, they fight for equality. Women do not put everyone in a box & label them as evil. That is how women live in this world – One day at a time.

Every Woman Experiences Some Form Of Sexual Harassment Or Abuse In Their Lifetime!

Strength • Perseverance • Hope – Yet Women everywhere give mankind a chance when they get up every day and go in the world. They hold the hope that each man they come across will be better than the last one.

It is the job of the mankind to ensure that the men become the torch bearers of this hope, and fight alongside the women to eliminate patriarchy. Mankind owes that to women of this world. Because women everywhere are running out of patience. And rightfully so.

Misogyny • Sexism • Anger – Women keep climbing up despite the weight of unrealistic expectations and roles on their shoulders, and the world keeps raising the ceiling higher. Women keep climbing up and the misogyny keeps pulling them down, trying to break their resilience and spirit. Their issues are mocked, their persona vilified and their voices muffled. It is the women who have created, carried and literally given birth to all of humankind. Each one of them.

The Goddesses – And one day the nurturers and the birthers of this world will take over as rulers, rather than equals, if the world keeps trying to push them back to the oppressed place, they are trying so hard to break free of.

Till then women will continue to climb on top of the ruins of the patriarchal obstacles that society keeps throwing at them. With hope in our heart, and truth of our past, us women need to stick together. Because the glass ceiling doesn’t break itself after all!

THE FUTURE IS FEMALE BECAUSE THE GODDESSES ARE RECLAIMING THE WORLD – And it’s about damn time!

"We turn you into ink stains,
𝐇𝐘𝐏𝐄𝐑𝐋𝐈𝐍𝐊 𝐈𝐍 𝐁𝐈𝐎 💌 E x c e r p t :
"Who I dress up for?
ॐ सर्वे भवन्तु सुखिनः। 𝗠𝗮𝘆 𝗔𝗹𝗹 𝗕𝗲 𝗣𝗿𝗼𝘀𝗽𝗲𝗿𝗼𝘂𝘀 𝗮𝗻𝗱 𝗛𝗮𝗽𝗽𝘆
I hope my nightmares end with the end of this equally horrible year.
People do not appreciate how lucky they are to have a normal stressful life. I wish I was that kind of lucky too. Mine is either painfully suspended in time or a never ending fright train of chaos, depending on if I choose to feel or just stay numb. But I count my blessing because if you fight to stay alive in your life...it makes it easier for you to appreciate the little good things you have. Like the giggle of your mother, a brother that fights but always puts you first, silly jokes from your dad, support from someone who loves you and a simple — "I love you. Good Night" — text from the person you love." • 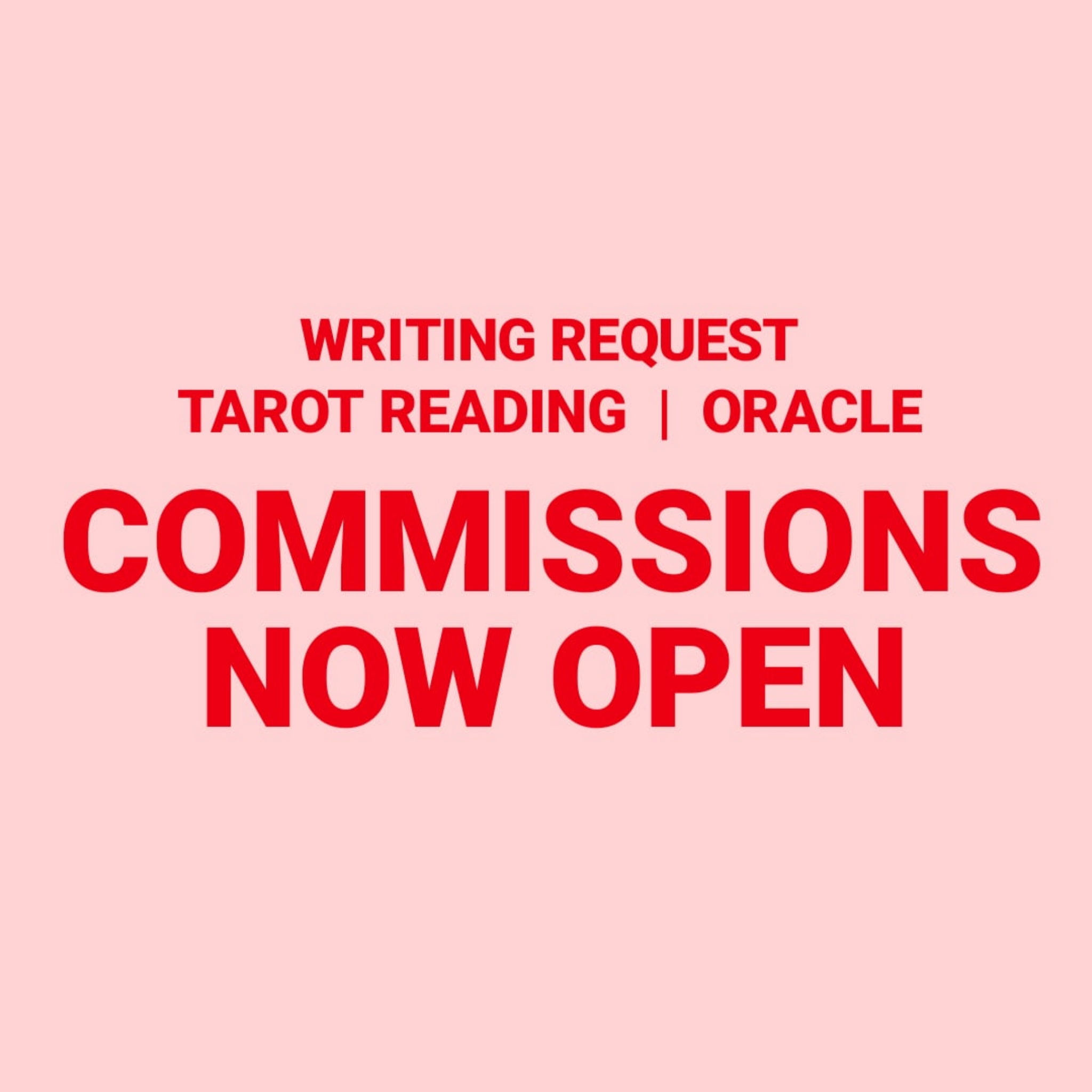 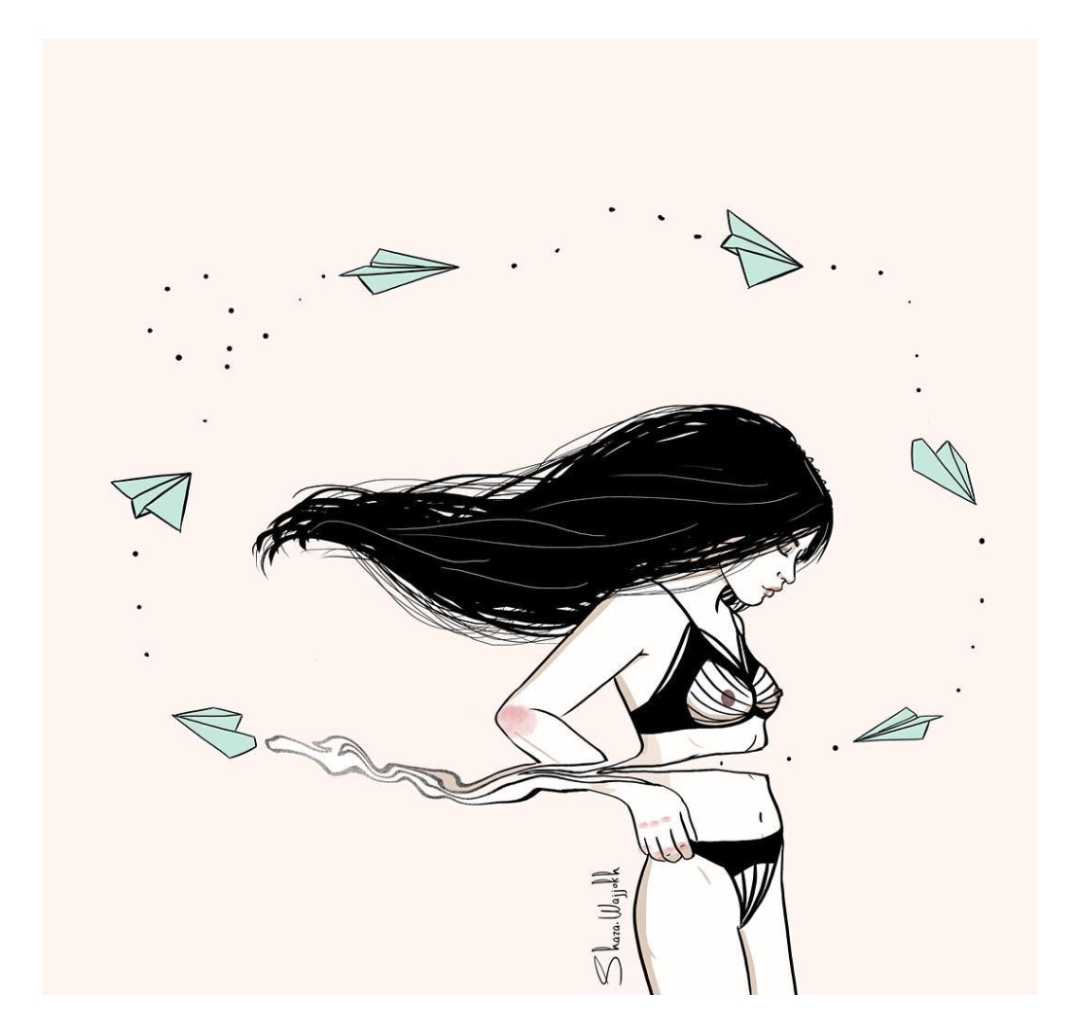 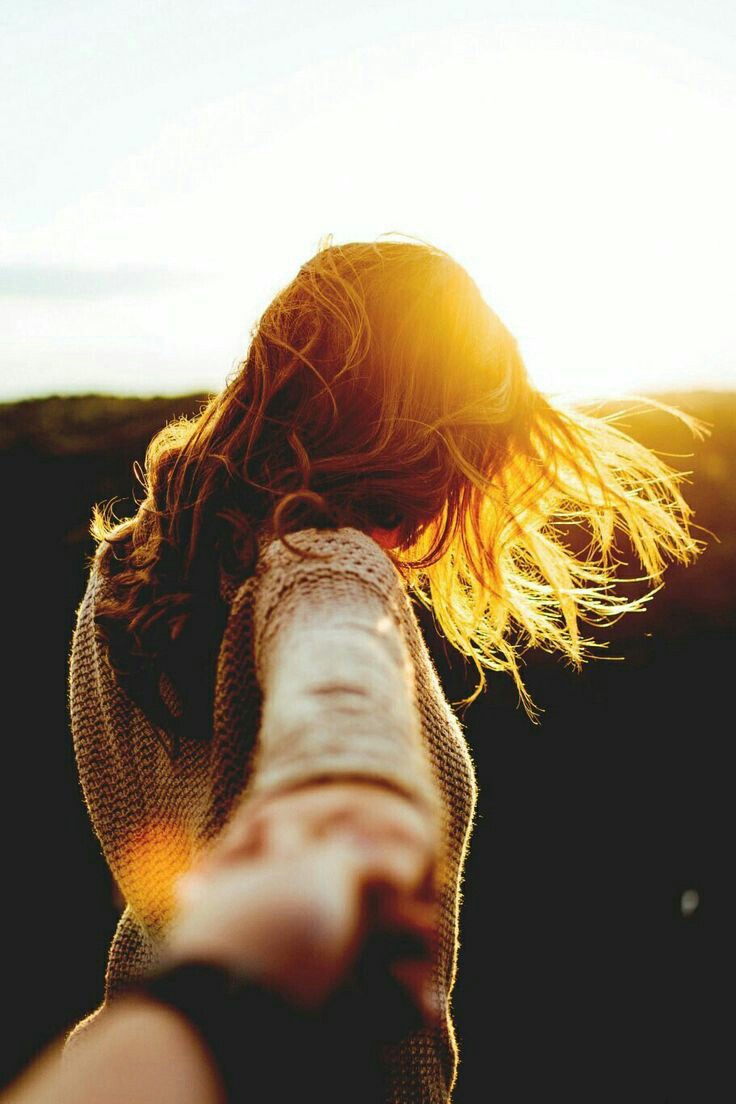 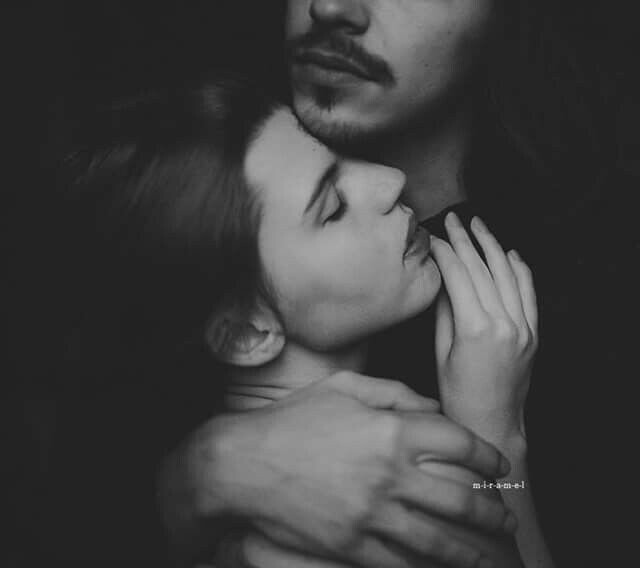 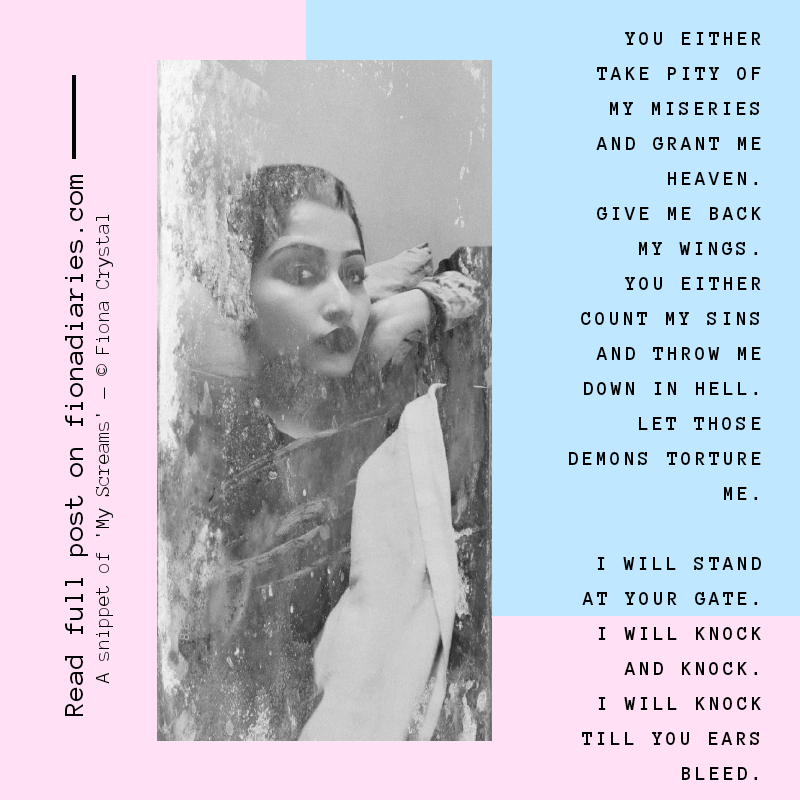 I WANT TO, YET I CAN’T MARRY YOU (A South Asian saga) 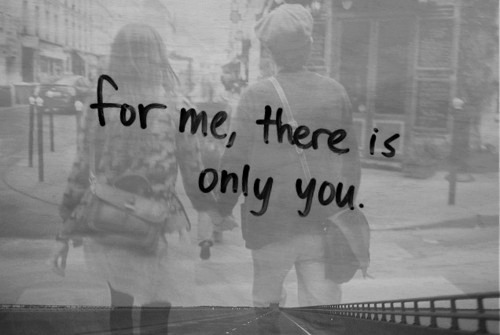