I was born a prodigy.
Right from the time i was a kid i have a very good memory
Even before i started going to school i was already reading and writing in Hindi and English and could read complete sentences and stories.I was already doing more than four figure multiplication when the kids my age were studying 2+2=4.When the kids my age were studying basic English, i was already learning translations like ‘Ali Hit the Pig’ to Hindi and the spelling and meaning of the words like beautiful. My dad used to buy text books for me and my mom used to teach me. My dad taught me math.

Because i was already being home-schooled by my parents and was taught by them,I already studied books which were meant for kids older than me. My teachers always told my mom ( who was a teacher in the same school) and my principal that i was never attentive in the class because i knew it all. My principal had only solution for it….they told me to  give exams meant for older grades to exactly know the grad i would be fit to study and as a result I was promoted twice.The third time was voluntary…i just finished my 3rd grade when i just decided that i will skip 4th grad.My parents tried to convince me not to but i don’t know but i just wanted to start with the 5th grade.I remember going to the new school and telling the headteacher that i want to study in 5th and he laughed and said that for that to happen i would have to clear the written test meant for the kids of 4th grad and i cleared it!

This is when the problem started.
I was always a shy child and didn’t mingle with the rest of the crowd.So the bullying started. In 5th grade they used to make faces at me and make fun at me.My Hindi teacher always made sure to ridicule me in the class.And it continued after I changed school.

Being a prodigy meant i was always at least three years younger than the rest of my classmates..when they hit puberty and started to walk down the road of sexual attraction….It made me feel lonely because i was still a kid…i was different…i was still a few years behind them….

Years of emotional bullying….sometimes due to the fact that my mom was a teacher in the same school, sometimes because of my looks..sometimes some said they said that they hated my voice…sometimes they used to make me conscious of my gap-teeth…sometimes they just didn’t liked me for NO valid reason.

I remember the girls who used to sit near me used to share their sketch pens and notebooks with each other if one of them did not have it. But when i used to ask them when i used to forget they NEVER gave it to me….NEVER.

There were some people who became close to me but the others made them embarrass for picking up a friend like me so they never admitted that they were my good friends in front of others or their friend circle.I was a loner i always felt isolated. I used to cry.

All the bullying gave me so much of emotional and physical insecurities.I had NO friend.I remember once when my new class teacher in 8th grade was asking us to introduce ourselves and name our best friends..i just wanted to run away..because when the rest of the people were calling the names of their best friends and their best friends smiling back at them..i had NONE.

There were times when my teachers bullied me too..sometimes again because of the fact that my mom was a teacher at the school too.If my classmates making fun of me was not enough..schoolteachers used to make fun of me in front of the whole class too. that was  TERRIBLE.

I remember my literature teacher used to dislike me simply because i was too good in literature and used to tell him where he was wrong in front of the class.
I wanted to run back to my mom and CRY.This resulted in my hating their classes and i simply stopped doing the Homework for these teachers..and so i always ended up getting hit by the wooden scale at the back of my hand and standing outside the class..but i simply DID NOT care .

As a result, from being a prodigy i became the student who barely manged to clear off exams.

When i was in 10th grade some of my teachers talked to my mom and told her that there was NO WAY i will pass my BOARD EXAMS…they said i was DUMB.They told her to let me repeat the whole year AGAIN. That day my mom came back home very upset…i remember..and asked me what i want to do..I was not sure but i said i will give my exams. Because i just did not wanted to sit back and watch my classmates go ahead of me…and most importantly i wanted to just get off with the exams and go away from the school forever.

When my results came i had cleared my Board exams for 10th Grade along with distinction marks in not one but two language literature. That obviously was a slap on the face of my teachers and a smile on the face of my mother who once felt humiliated after they had told her that i was too dumb to clear.

I left the city ..and with that 6 years of emotional torture ended.
BUT I REMEMBER EVERYTHING..ALL THE PAIN..ALL THE EMOTIONS…EVERYTHING

There is a lot of sadness over the way I was treated and what I went through. But i am proud of myself, because I bore it all and the outcome isn’t so bad.’
But I can share that part of my past next to the person that I turned out to be, I embrace myself the way i am and the way i was…
I love all the characteristics that i have once been teased about.

Later into my early high school years when i turned into a teenager i became a bit of a popular gal…I started to interact and became friendly..I let go of myself and became confident of who i was…I met a lot of very good people who later on became my best friends. Who loved me the way i was.

When i look back ..all these years..those days…make me feel stronger..and now i feel great ..i am better than most of them..i know they would have never imagined i would turn out to be who i am right now…and now when i come across some of these people, they actually try to act like we were really good friends …i just smile..i have no hate for them ..i know that the reason they used to hate me coz i was different..

I was never involving into nonsense..i never believed in surrounding myself with fake peoples who are double faced, double standard and back stabbers……i am better then my haters.

“I know you hate me..but i am better than you because i love my self….”

After years of emotional bullying i thankfully know who my reals friends are and i love and value them.
And I love my parents for always being by my side and accepting me and supporting me without putting any pressure on me to do things.They let me be what i am and I am lucky to have such a wonderful family.

Most importantly, I will teach my kids to be strong and to fight back.I will teach them to be proud of who they are.

“Whenever you see someone getting bullied, stand up for them. You never know what few words can do . You could save a life.”

That entire phase was like me being on a bridge and now i am glad i walked over to become a better person.

No matter what..I will always be me and the people who respect that are the ones I need in my life.Being me is more important than pleasing other people.

“If people are trying to bring you down..it only means that you are above them.”

©Princess Fiona Crystal *All rights reserved. IMAGE & the Material not to be copied or distributed without permission

PS: My article is not well written. Actually i quickly penned in down during my break time at work.I apologize for any typo or grammar error as i am too occupied with other works to properly write this article 🙂

iThere are no comments 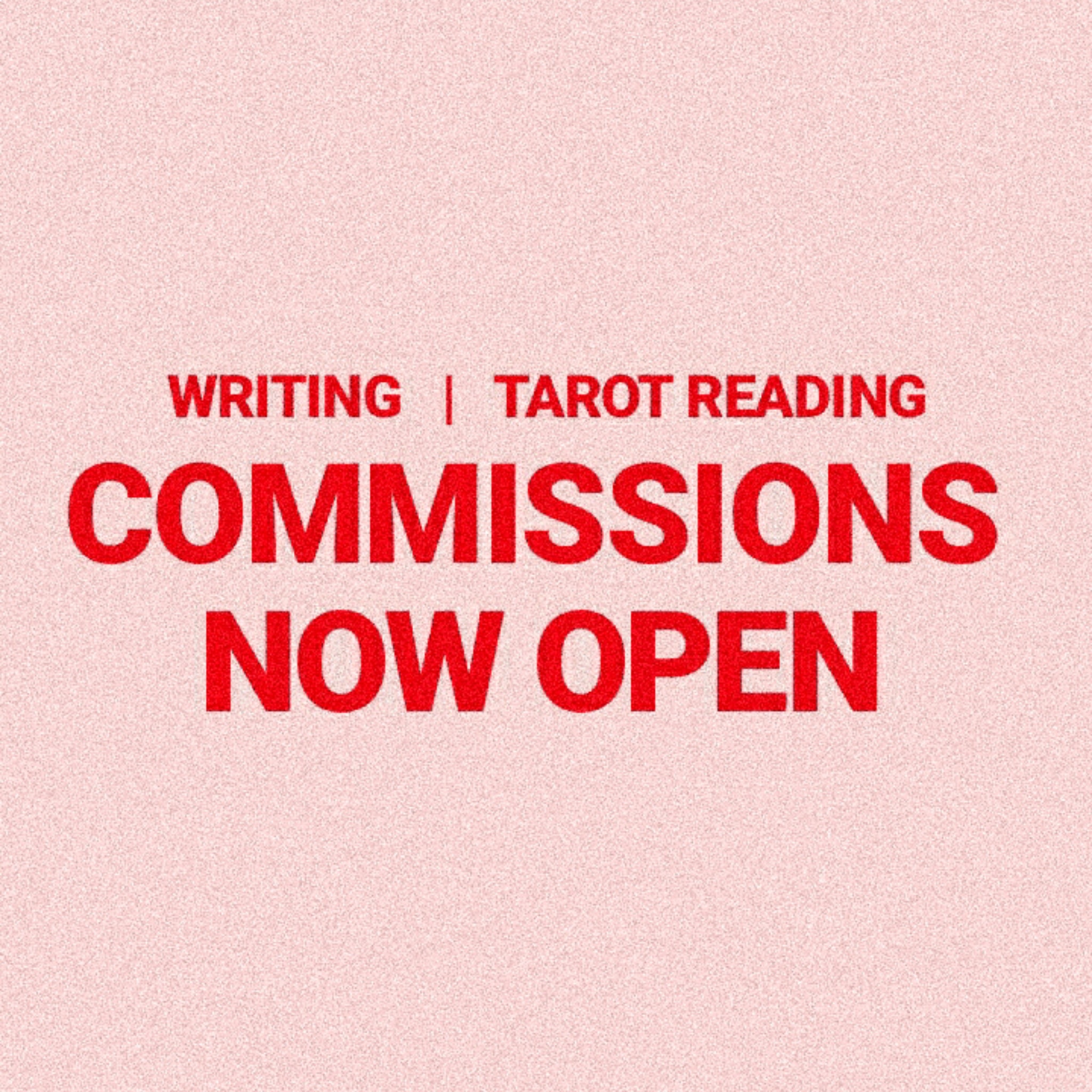 WILD THING ☽❍☾ I write about Heartbeats, Heartbreaks and Wild Things. ❤
I have a passion for poetry, romance writing, lifestyle blogging and talking about global socio-political issues. I also read tarots, give oracle guidance, do freelance writing projects & Graphology.

Only you don’t know…